Well, the ASOS Facebook was all pretty amusing yesterday wasn’t it. While I have grown to deal with (I’m not going to say ‘Love’ as who really loves everything about them?) the way I look and the rest of ‘me’ as a person to the point where that kind of thing isn’t really an issue, I know there are still younger people who it is a big deal to; just remember that the people saying these things will generally be jealous that they aren’t like you in at least one (probably more important) way. There are many more people with a cross to bear about size (not just in fashion), whether we’re talking anorexic or obese, and the only thing I know about it is that it’s not going to change any time soon. So let’s just leave it at that and move on to one of my better looks (shockingly, the look featured isn’t my favourite either! wow!) – the 90′s grunge look.

I dug this lipstick out of the depths of my make up bag. I’m almost certain it’s probably a year or so past its ‘best by’ but I had a go anyway and I actually quite like the colour with my new hair! The leather t shirt dress is obviously worn with this black H&M fluffy jumper (styles like this everywhere at the moment) and also a very rare outing for my legs. 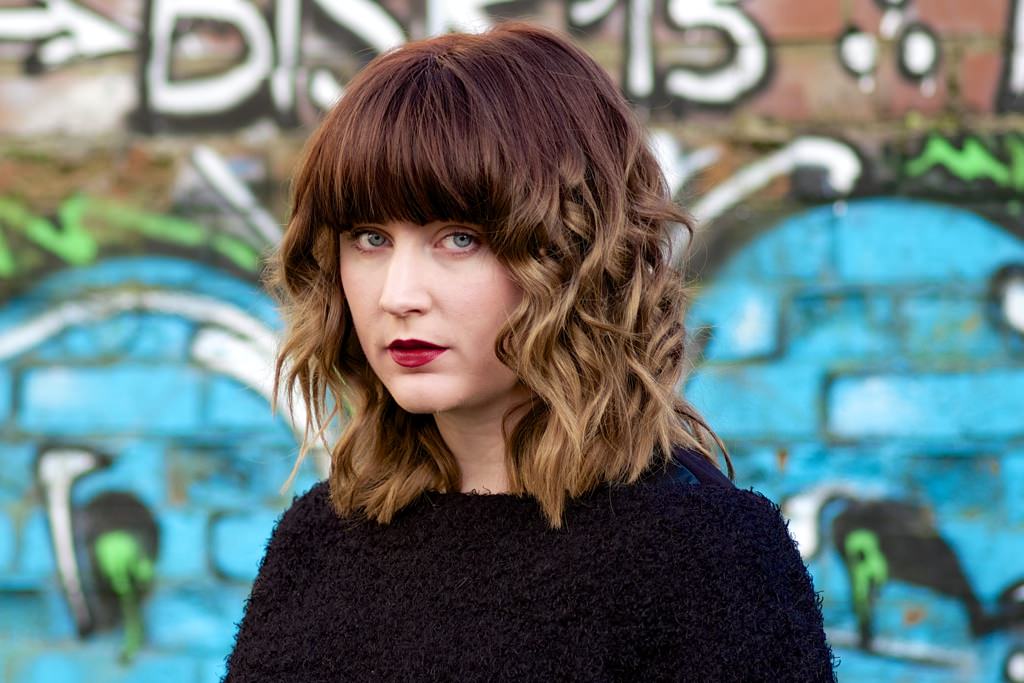 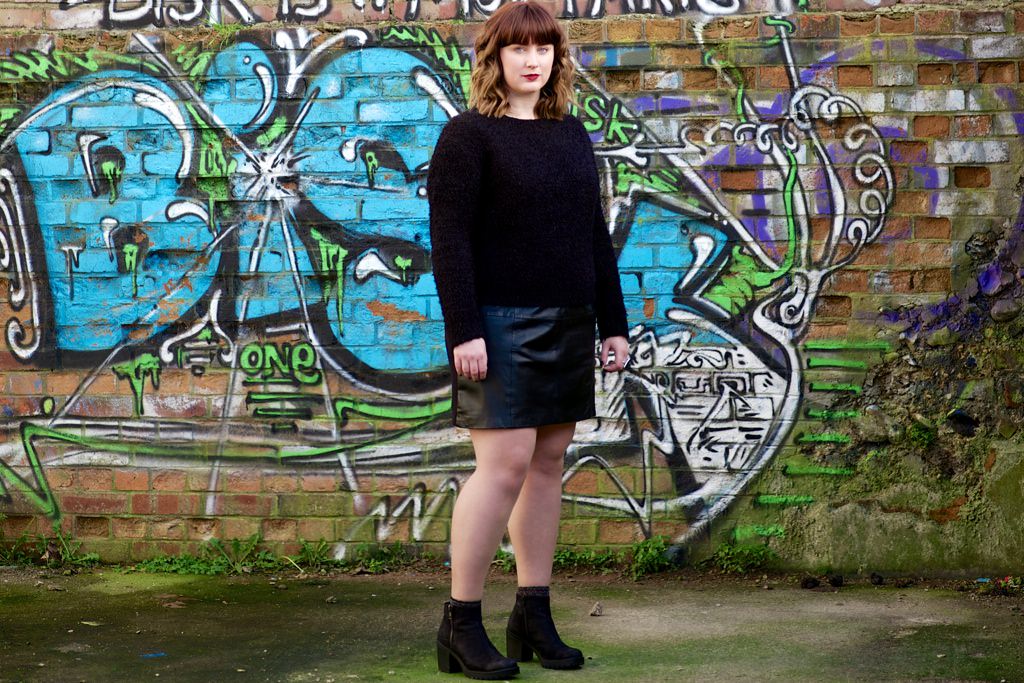 Well, that was all a bit serious wasn’t it. Probably the first time on here that I have been opinionated! Hurrah!